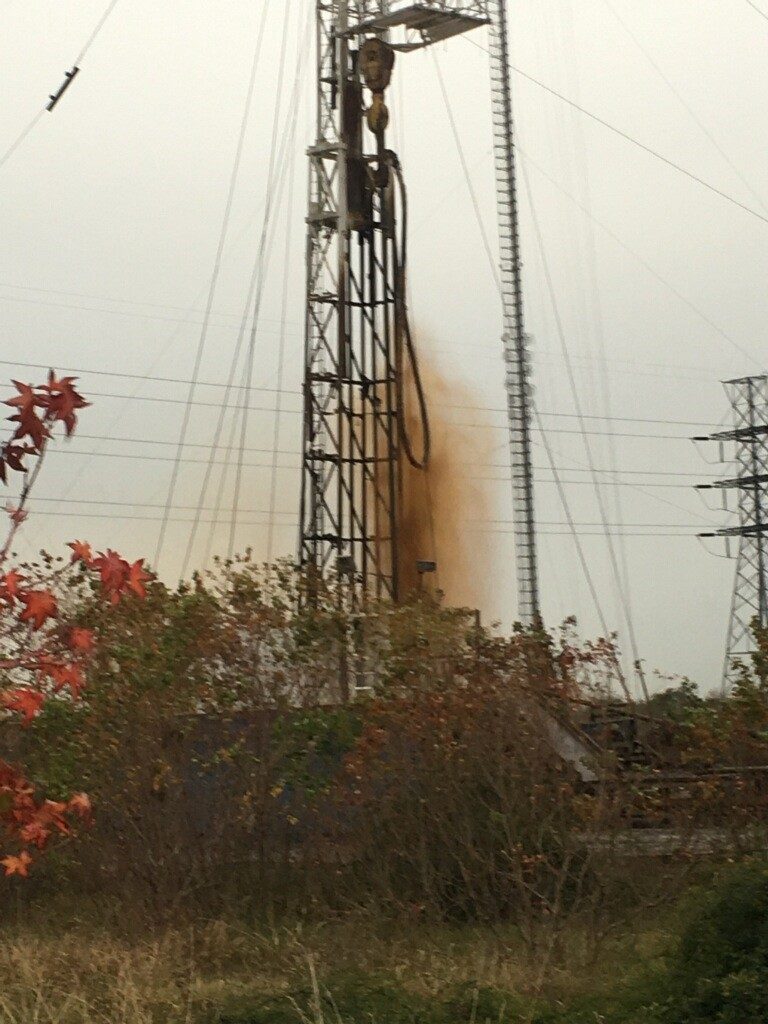 Winds carried the smell across a large portion of the area; it is believed that the smell was from hydrogen sulfide.  Total Fire has been conducting air monitoring in the area and has been unable to detect significant amounts of the chemical in the air.

Wild Well Control is responding and should have the well capped by this evening.

Do not call 9-1-1 unless you have a life-threatening emergency.

If the situation requires additional updates will be provided at fbcoem.org.